Our goal is to eliminate language barriers in healthcare. That’s why, since 2007, we have been providing English to Spanish translation and proofreading services to some of the leading companies in the medical and pharmaceutical sector.

With our expert language services, we help them spread the word about their products and innovations and reach more patients so as to make the world a healthier place.

Elisa is one of the most responsive and reliable translators I’ve worked with, which makes her an indispensable gem in the industry! She has always delivered high quality translations and is a pleasure to work with.
Nadia S.CRO Project Manager
Yes we will definitely work again with Elisa Martinez-Aznar. She was very knowledgeable in her field and she quickly reacts to requests and emails. We can recommend her as a translator and reviewer.
Matthias K.Project Manager at LangCor Service GmbH
Elisa is one of the most professional translators I’ve worked with. She is organized, helpful, keeps the deadlines and has a lovely personality. 5*. Highly recommend her.
Sonia C.Project Manager at CITS Anglia Ltd.
Talent! Always highest quality, on time, enthusiastic – that’s about Elisa’s attitude and work she delivers: linguistic evaluations in Spanish in Transatlantic’s case.
Marcin B.Project Manager at TT Group
Great contact, extremely professional mindset and excellent work, we look forward to a long term collaboration Elisa, thank you!
Project ManagerProduction SA/NV
Elisa is always helpful, professional, friendly and thorough – we would recommend her without hesitation and look forward to working with her in future.
Rosanna B.CRO Project Analyst 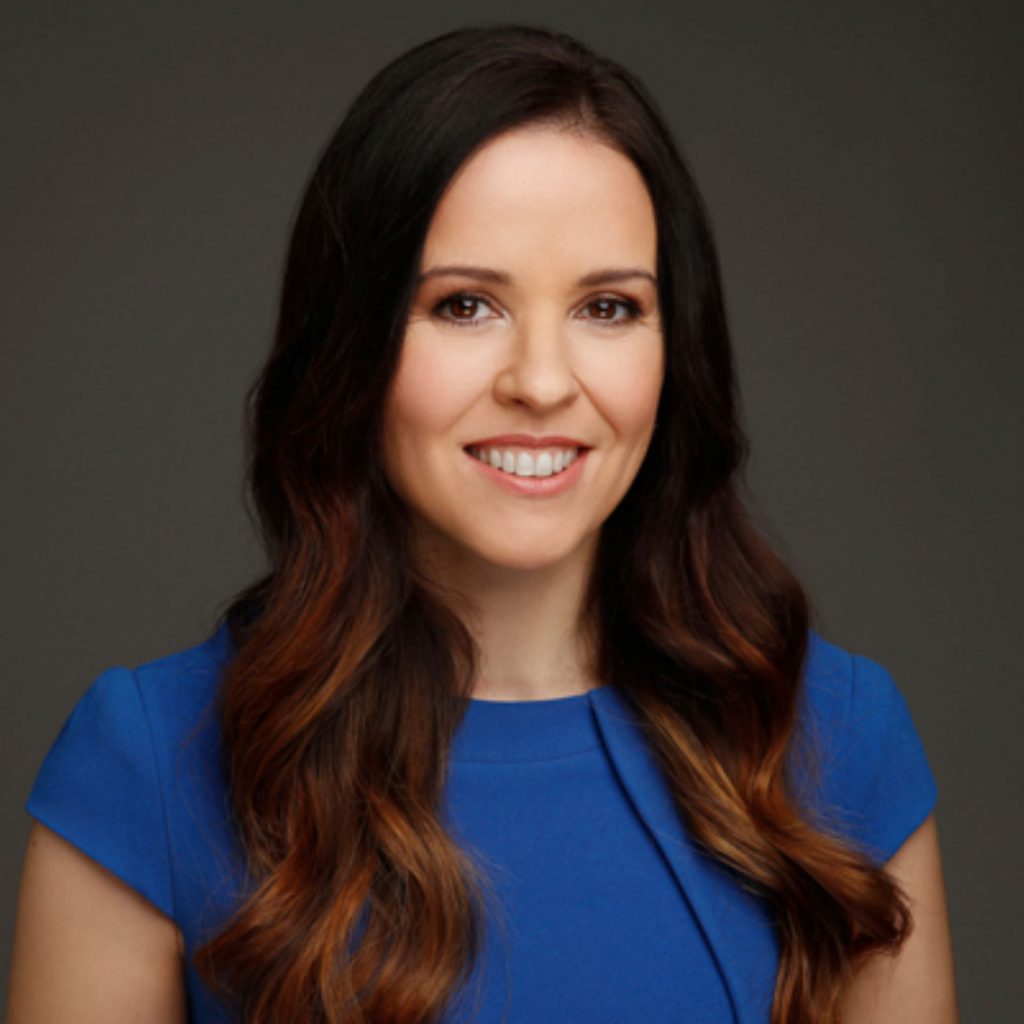 Hello! My name is Elisa Martínez-Aznar, MSc MITI MCIL & Chartered Translator.As a kid, I was always fascinated by medicine, but that all-so-common fear of needles steered me away from a career in the field. However, it remained my passion through the years, and I carried on learning as much as I could. And in 2009, I graduated with an MSc in Scientific, Technical and Medical Translation, passed with Distinction, from Imperial College London. Who would have thought I would end up devoting most of my adult years to it?!Since then, I have been working in this industry for over 14 years as a Medical and Pharmaceutical Translator and proofreader, handling projects for some of the industry’s key companies, like Pfizer, Merck, GSK, AstraZeneca, Roche, Novartis, Icon and Celgene.In 2014, I passed the Institute of Translation and Interpreting qualifed membership examination in the subject of Medicine and Pharmaceuticals. And shortly after, I also became a chartered member of the UK’s Chartered Institute of Linguists, solidifying my commitment to improving the standards of the profession.

I founded Synaptic Translations as a way to provide a highly-specialized service for companies in the life sciences field, using only highly-qualified translators with experience in this field. My team of carefully-selected translators are true professionals, and I treat them as such, providing them with the best work environment to guarantee they can produce translations of the highest quality by giving them adequate deadlines, honouring their rates and providing them with the support they need to bring out their best.In my 14 years in the industry, I have handled a wide variety of projects for clients like you, so chances are I have encountered and helped resolve some of the problems you may be facing right now (e.g., making sure that your product’s documentation complies with local regulations to avoid unnecessary delays, adapting your message to better reach your clients in the target market and increase sales, etc). So, get in touch for a free consultation, where we can discuss how we can help you reach your goals in your target market.

I will be happy to answer any questions you have or provide you with an estimate. Just drop me a message and we will contact you shortly.